Driving back from La Rochelle to Paris with my son, stepdaughter, commuter wife, and a Girl Named Anna, I found myself musing about the long lazy days of summer. Since June, I’ve touched down in seven countries (four of them in Africa), made three round-trip drives from Brooklyn to Cape Cod, another three trips between NY and Chicago, dropped one son off at college, and said au revoir to a modest beach flat that has been in my family since 1963. Goodbye childhood! Oh, and somewhere in the midst of all this, my wife gave up an appendix. One could argue a little normalcy would do me good.

And yet my thoughts in heavy traffic on the A10 wandered not to what was, but to what might be. My household is half the size it was before the 4th of July. I have friends and family in transition who are either homeless, or camping on couches. Jobs have been lost, careers gone into turnaround.

The UK bid adieu to the EU and the US is shivering in anticipation of Election Day. These are puzzling days, from the personal to the apocalyptic. Is anything, anywhere, the same?

Sure there is comfort in putting away the summer clothes and stocking up the kids with school supplies, but it makes me wonder: will a couple of boxes of number 2 pencils really do the trick? 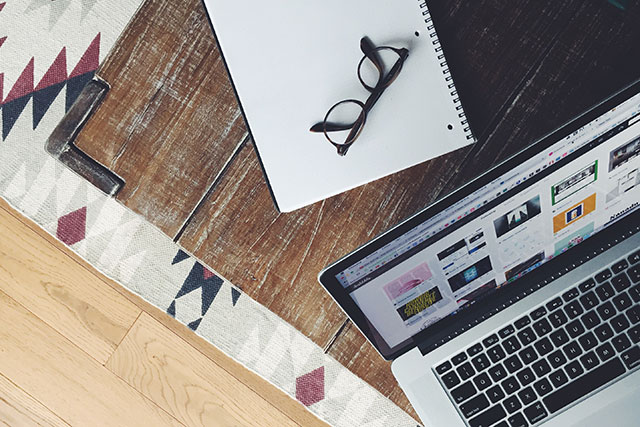 A season full of hope

I love la rentrée – or Labor Day, as we know it in the States. I think it is the most hopeful time of the year. Tuesday morning, after my remaining son has slunk off to his junior year of high school, I will settle into my desk in Chelsea with a mind towards a new chef book I am working on. There are funds to be raised for a documentary film I am producing on the survival of the fishing industry, and I will be hawking the screenplay for my novel Food for Marriage.

In my spare time, I will be plunking out pages of a new work that challenges our very tested feelings about race and privilege, and I have started a food website called Beyondish! Not a one of these endeavors may produce a penny, and yet I feel like the richest man on the planet. Why this blazing sense of optimism? Because I believe when the heart sails, mind and body tend to follow.

So, as you pack away the flip-flops and settle into the school and work routine, may I offer this new recipe for fall? Think hard about that one project that has been mothballed in your emotional closet for years.

Maybe it’s a book of poems you scratched out in a diary long ago, or a blank canvas stowed behind the umbrellas and golf clubs, awaiting a splash of color. Perhaps it is a new relationship that needs a test drive, or the reworking of an old one. Or maybe you have baked in the sun just long enough to ask: What do I want? How I am going to get it? And do I have the nerve to try?

It’s no coincidence that “creatives” flock to Paris. The streets are named after philosophers and it seems every great artist can boast a favorite Parisian watering hole.

I was in the mood for something new when I happened upon this variation of a drink popular in the 1940s. Try it at the end of an especially long day and see what spirits it may unlock. 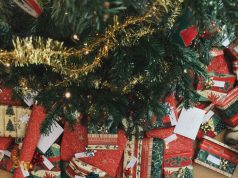 Man in the Kitchen:  A Simple Recipe is Gift Enough This Season 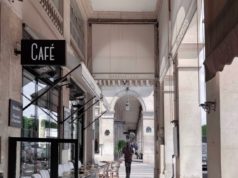 Man in the Kitchen: Hungry for Human Interaction 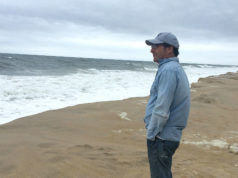 Man in the Kitchen: Longing For A World Restored

By clicking "subscribe" you agree to receive emails from INSPIRELLE.
Donation Box 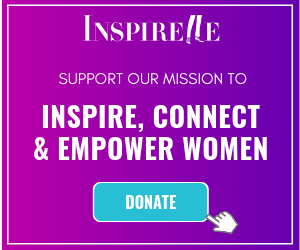 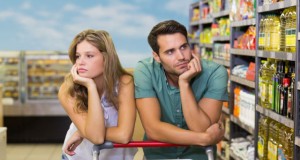